Every post-festival Monday always has me in my feelings about the worthiness of #FestivalLife, but here it is, Wednesday, convinced I was delusional because, YES, I am still very much all about it. That being said, the 2018 Santa Cruz Music Festival was a huge success, and having been to the festival last year, I can confidently say, each year is getting better and better.

Despite the light rain, the #SCMF brought together a versatile group of people. Everything from seasoned yogis to hipster millennials, to families, street faire enthusiasts, students, rave babies, foodies, hip-hoppers, and indie rockers. Downtown Santa Cruz was quite literally host to every type of festival-goer. It’s easy to bring together all the same kind of people, so by way of festival code, a huge virtual round of applause goes out to the organizers behind the #SantaCruzMusicFestival for entertaining such a diverse crowd. 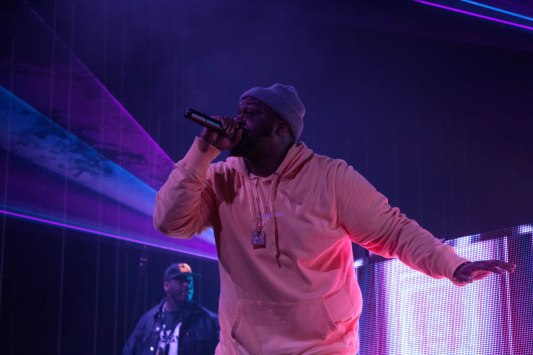 If you only went for the Hip-Hop, you’re probably disappointed. Big name headliners like Ghostface Killah, Scarab (of Living Legends), and Smoke DZA took up less than two hours of the two-day show. And while practically every Electronic artist incorporated some Hip-Hop into their sets, most of the “real” Hip-Hop fans wanted less rave stuff and more rap stuff.

Author’s Note: the sarcastic use of “real” when referring to Hip-Hop simply refers the older Gen Y crowd who doesn’t support the evolution of Hip-Hop; and who seem to think the music created during their prime is ultimately the best thing to have ever happened. Also, they hate rappers with the prefixes “Lil” or “Yung” and preach about “hype”.

For many, the true gems are hidden in the earliest sets at the smaller venues. The lesser-known acts and up-and-coming artists are the ones really driving the crowd.  Speaking of, I had the pleasure of meeting with The Rellies, a Hip-Hop duo from Santa Cruz and Maui who performed inside Streetlight Records on Sunday. They brought out Dave Steezy (of HBK) and went level-10 hyphy on us. 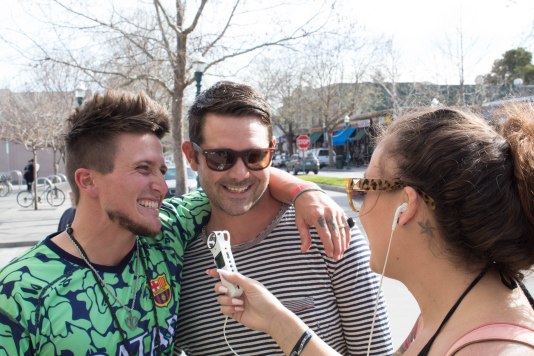 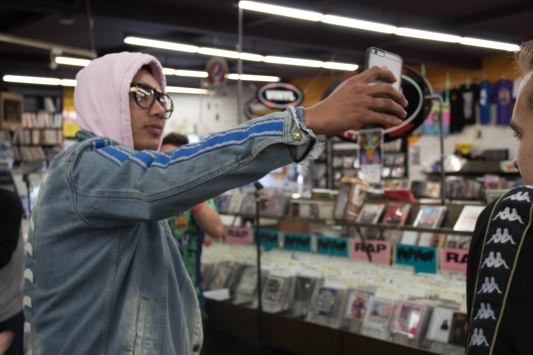 I’ve picked out some of my favorite tracks from The Rellies for you to get on:

If you listened to A Vibe Called West last week, you’d know that Pure Powers’ killed his set on Saturday (yes—we predicted it). Last year’s headlining acts were all squeezed into the big, but small Catalyst so the festival’s transition to the Civic Auditorium was much needed. It allowed us all to enjoy the show without being too close to the people dancing beside us, while also leaving plenty of space for people with a larger personal bubble in the back.

There’s a video out now for my current favorite Pure Powers song,  which is phenomenal live BTW, check it out: